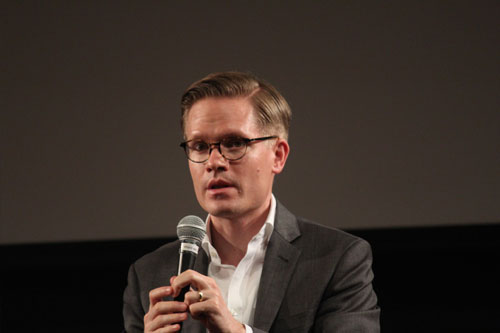 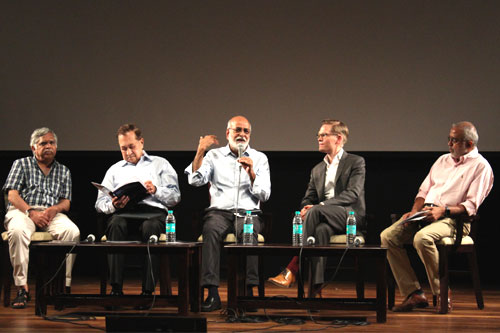 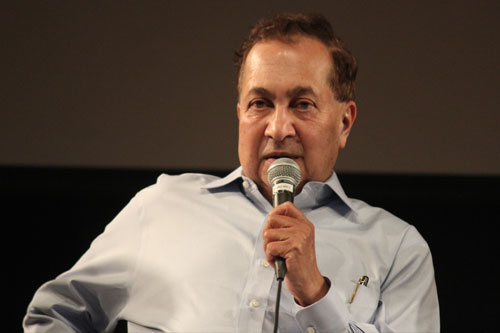 As much as 68 per cent of English speaking internet users in India surveyed by Reuters use smart phones as their main device to access news while 31 per cent used only their mobile phones for accessing news, according to a report by the Reuters Institute on Digital News for 2019.

In his presentation at the Asian College of Journalism, Rasmus Kleis Nielsen, Director of the Reuters Institute for the Study of Journalism, said 50 per cent of the respondents shared and commented on online news, with particularly high levels of engagement on Facebook and WhatsApp. But many expressed concerns that that they would get into trouble with the authorities by making their political views known openly and that friends and family would think differently of them.

Nielsen said that there were “very high concerns” over “fake news” and various forms of disinformation. People said that they were concerned about this, both online and offline. 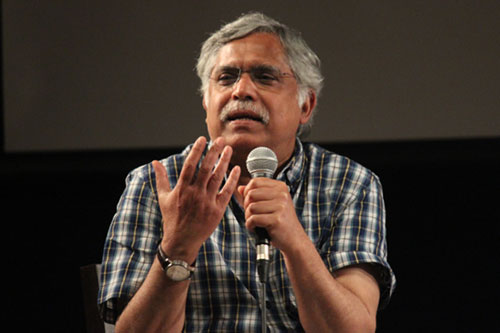 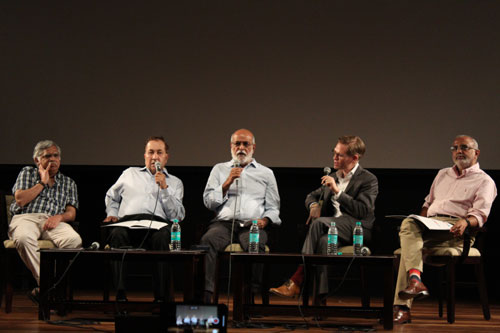 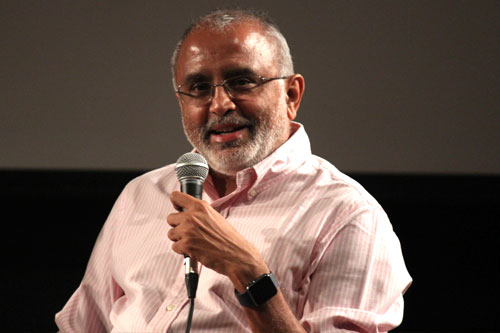