The Asian College of Journalism is deeply saddened to announce the demise of two of its alumni, Ashish Yechury and Shaoli Rudra, on April 22, 2021.

Ashish, the eldest son of CPI(M) general secretary, Sitaram Yechury, passed early Thursday morning due to Covid-linked complications. “I bid goodbye to my son, Ashish (Biku) at noon today,” tweeted his father at 12. 37 pm, adding, “I know that I am not alone in my grief, with this pandemic consuming countless lives.” Ashish was initially admitted to the Holy Angel hospital in Delhi after testing positive and was later shifted to Gurgaon’s Medanta Hospital. He passed away here after a two-week-long battle with the illness. He would have been 35 in June.

Ashish graduated from the Asian College of Journalism in 2011, after completing his undergraduate degree in history from St Stephen’s, Delhi. Mahesh Gopalan, an assistant professor at the Department of History, remembers him as a nice, simple, friendly person, the sort who would mingle easily with nearly everyone in the classroom. “It has come as a shock to all his classmates,” adds Mahesh, adding that Ashish was a promising student who should have gone on to do a lot more. “We are now just left with the good memories we have of him,” he says.

Nalini Rajan, Dean of Studies at the Asian College of Journalism, says that Ashish was extremely sweet-natured and kind with a good sense of humour. “It is very hard for us as teachers to deal with young people leaving us,” she says. “He had his whole life in front of him. It is so very, very sad.”

After graduating from the Asian College of Journalism, Ashish went on to work in several leading publications, including The Times of India, Network 18 and Pune Mirror. At the time of his passing, he was working at Newslaundry as an assistant editor. Ushinor Majumdar, who was in the same batch as Ashish, recalls bumping into him at a silent protest march organised to protest the assault of reporters at a courthouse in 2016. “Of those that remain journalists, it is only a few who make a public stand for press freedom,” says Ushinor, a reporter and researcher. “I was happy that we marched together that day.”

Vikas Pathak, core faculty at the Asian College of Journalism, remembers him as “the gentlest journalist I ever came across.” Ashish, who was in his team at Asiaville English, was a diligent copy editor and journalist capable of analysing matter with an understated depth and writing his stories as honestly as possible recalls Vikas. “Ashish personified what journalism needs much more of—a sense of humility that was part and parcel of his personality,” he says, adding, “I will forever cherish the time when this journalist worked with me.” 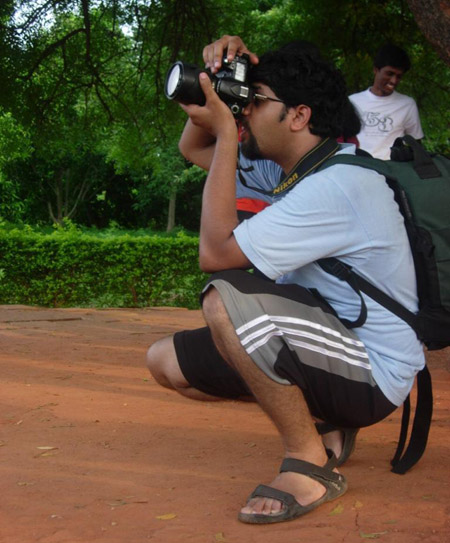 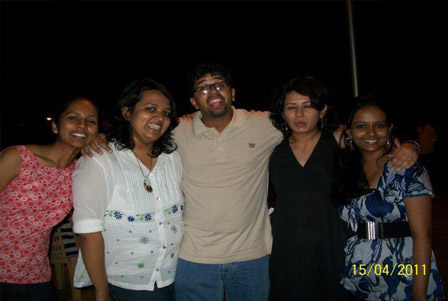 Shaoli Rudra, who was part of ACJ’s 2007-2008 batch, also passed away at the Kokilaben hospital in Mumbai on Thursday. She turned 35 on March 15 this year. She completed her undergraduate degree in history from St Stephen’s College, Delhi, before getting into ACJ, where she studied broadcast journalism. “We met while we were both students at Delhi University—she is Stephen’s, me in Ramjas—as part of the debating society’s events,” recalls her close friend, Nidhi Gupta. They later went on to become roommates at the Asian College of Journalism. Shaoli had thalassemia major—an inherited blood disorder, which required her to get blood transfusions every few weeks. “But it was never something that could hold her back from living her fullest life, savouring everything with a rare intensity,” says Nidhi, adding that her friend was the friendliest, most popular, most resourceful, most earnest and fun-loving one of them all. “She loved each of us fiercely, had our backs, and that love meant a lot to us,” she says.

Shaoli worked at CNN News-18 and then completed a master’s in Critical Media and Cultural Studies at SOAS, London. She was working at Flying Cursor, a Mumbai-based digital advertising agency, when she passed away suddenly due to complications arising from her condition.

Amruta Sabnis, another ACJ batchmate, remembers Shaoli as someone with oodles of generosity, wit and optimism who touched many lives. “Our lives are richer for having known her,” adds Amruta, a sentiment mirrored by another batchmate, Dhara P Shah. “It is hard to believe that we won’t get to see your wide smile or soak in the warmth of your friendship anymore,” says Dhara, adding, “You leave behind a world of memories and broken-hearted friends.” 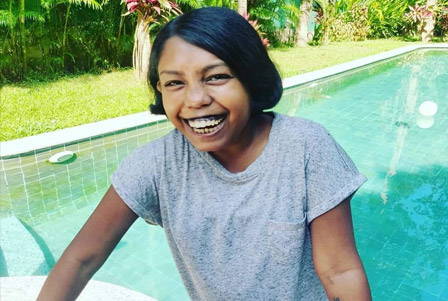